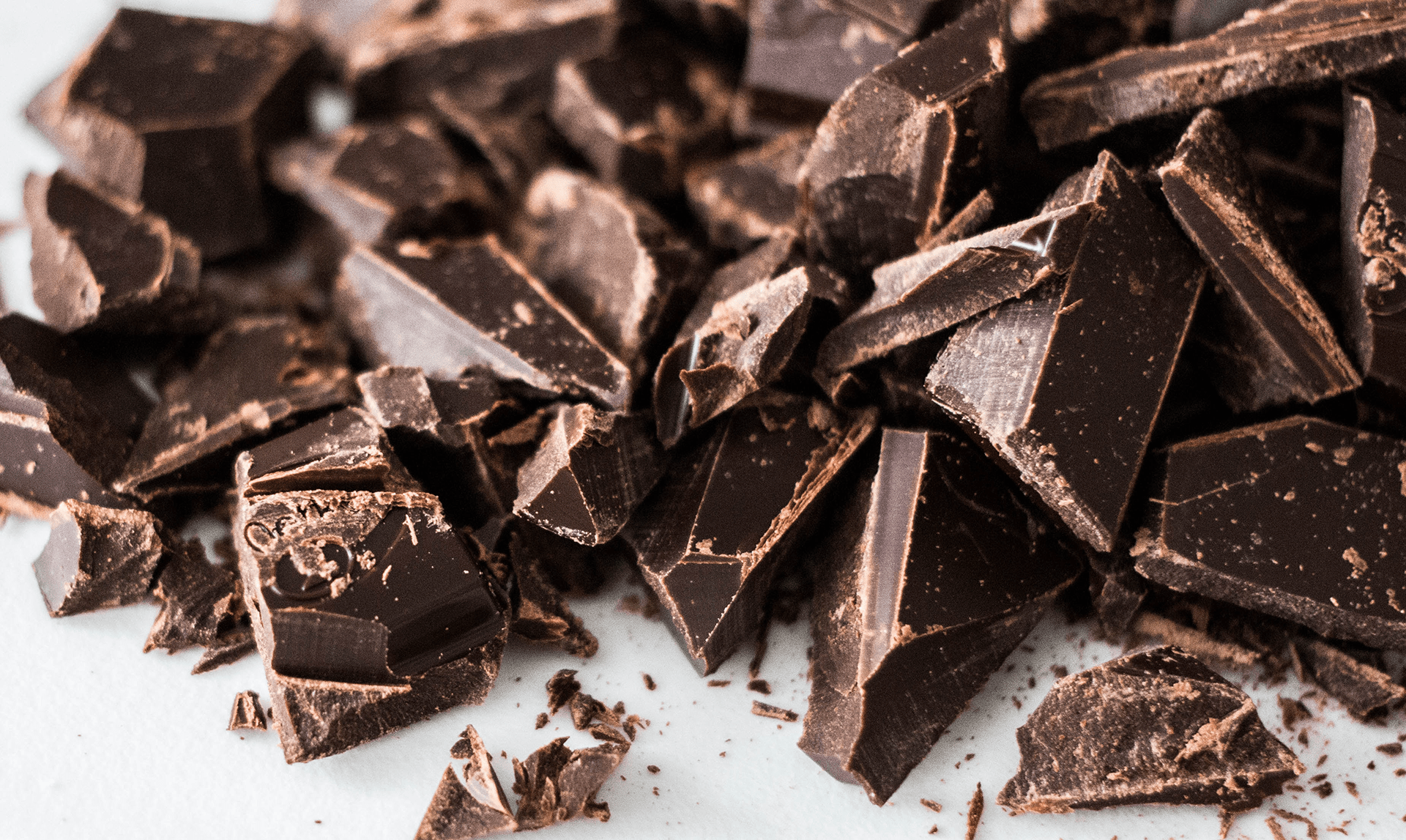 Founder: Antwoin “Chef Fresh” Gutierrez has transformed his life since leaving prison in 2011. He discovered his natural talent for baking as a trainee at The Doe Fund at the age of 25. After two years of exploring New York City’s demanding pastry/culinary industry, he was hired by The Doe Fund as a full-time employee and became the organization’s youngest Culinary Instructor by the age of 27. Since finding his passion, Mr. Gutierrez has earned numerous culinary arts accreditations, including national and local food protection certificates.  At the age of 16, Antwoin exhibited the first signs of an emerging, but misguided, entrepreneurial spirit when he began to sell illegal narcotics.  Following a stint behind bars, a more mature Antwoin recognized that the business skills he developed on the streets could be applied to more legitimate ventures. His awakening demonstrates the power of second chances, as he has become an inspiration to hustlers and businessmen alike, as well as a role model to his 12 year-old son.